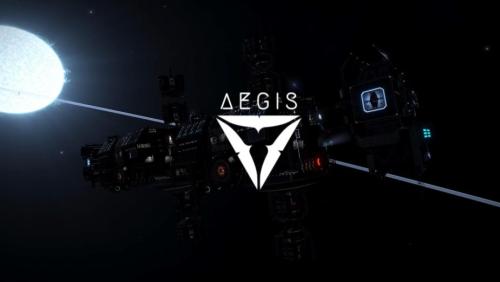 The Fuel Scoop office has been absolutely rammed with evidence of Aegis’s complicity and distraction tactics in the recent weeks. We have just learned that Aegis are actively issuing Thargoid massacre missions in sectors that are never and have never been the major focus of Thragoid attacks, seemingly diverting attention away from real attack concentrations.

CMDR Factabulous first made the casual observation, but it seems this goes deeper than we could imagine. Infact after thorough discussion, many CMDRs have realised that Aegis megaships, seemingly the fist of Aegis’ protective arm in the Pleiades are almost never where they should be, to be able to prevent or wipe out thargoid attacks.

CMDR Janew_99 points out that the weaponry developed by Aegis performs terribly when compared to the new Guardian weaponry of Ram Tah.

The Fuel Scoop even has exclusive evidence from our in-house researchers that suggests Aegis may indeed even be operating with pro-Thargoid motives.

We have also recently received word that a new faction may have arisen from the disquiet felt within the Pilots Federation. They reportedly call themselves The Black Star Coalition, and are making moves to unite various factions against Aegis.

Is this slew of evidence the beginning of the end for the Tri-partide orgaisation? Time will only tell, but things seem to be heating up in the galaxy.

For now, this is Chief Editor Focko Hoft, signing off.